Waves, a decentralized blockchain platform, has released non-turing smart contracts on its testnet on April 26, which are expected to be activated on May 4.

According to Waves CEO and founder Alexander Ivanov, the smart contracts of Waves will enable blockchain developers to build scalable decentralized applications with powerful functionalities and tools. Ivanov further emphasized that developers will be able to create various tools such as smart accounts and tokens that can be utilized to support large-scale decentralized applications.

“It’s really important to do this right. Non-Turing complete contracts will cover a large proportion of use cases, including smart accounts and smart tokens. These will be available from the Waves client for all users and will not require any specialist knowledge or expertise,” said Ivanov.

Ilya Smagin, the head of development for smart contracts at Waves, stated that with the newly deployed smart contracts on the Waves testnet, developers will be able to work with innovative technologies and the latest blockchain solutions such as atomic swaps.

“Waves’ smart contracts will initially include account and token controls, providing functionality for implementing the most-needed scenarios like multisignature wallets, atomic swaps, 2-factor authorisation as well as more elaborate protections for coins. We’ll also introduce a Data Transaction: a way to post Oracle data to blockchain, of course, available from within our smart contracts code.”

Learning From the Errors of Other Blockchains

On April 25, The Next Web’s cryptocurrency journal Hard Fork editor Mix reported that the clumsiness of Ethereum Solidity developers led to an integer overflow in ERC20 smart contracts. Given the seriousness of the situation as some of the largest cryptocurrencies such as Tron and EOS are based on the ERC20 token standard of Ethereum, blockchain security research firm PeckShild said that it is of utmost importance for developers to test and audit smart contracts thoroughly.

“A proper way to recover from these vulnerabilities and devastating effects requires coordination and support from all eco-system members, especially digital asset exchanges,” the company wrote. “In the meantime, we cannot overemphasize the importance of performing a thorough and comprehensive audit of smart contracts before deployment,” PeckShield developers told TNW.

The aim of the Waves non-turing smart contracts release on the testnet and the development team’s phased out and cautious launch of smart contracts it to minimize potential bugs and technical errors that may arise in the future which could hugely impact decentralized applications and platforms. 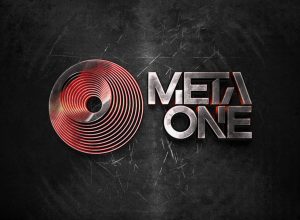 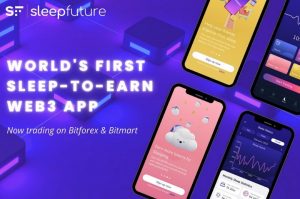 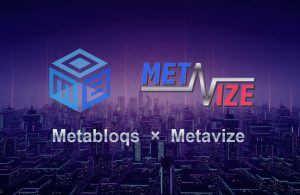 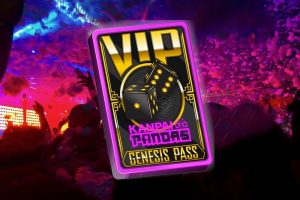