The case launched by the United States Securities and Exchange Commission (SEC) against PlexCorps, also known as PlexCoin, and the individuals behind this scheme – Dominic Lacroix and Sabrina Paradis-Royer, continues at the New York Eastern District Court, with the US regulator having hard time to make the defendants co-operate, or, at the very least, comply with Court orders.

On Tuesday, September 25th, the Commission submitted a document to the Court, asking for leave to file a motion to compel and a motion for discovery sanctions against Dominic Lacroix and Sabrina Paradis-Royer. The regulator argues that the defendants continue to ignore Court orders concerning discovery, accounting of assets and repatriation of assets.

In the Court’s Order from December last year, for example, the Court ordered the defendants, among other things, to produce within three business days “a sworn verified written accounting” reflecting the amounts and locations of investor assets raised from the PlexCoin ICO, and to “immediately” transfer to the registry of the Court all assets “derived from PlexCoin or PlexCoin Tokens or PlexCorps”. These deadlines were extended to December 27, 2017, by a stipulation of the parties and Order of this Court, which specifically required the defendants to provide to the Commission “a full list of bank and brokerage accounts . . . and any blockchain addresses through which investor funds were solicited or received,” as well as the “sworn verified accounting”. To date, however, the defendants have not complied with any of these orders.

Furthermore, in August this year, the Court ordered that, by September 18, 2018, the Individual Defendants are to submit to the Commission all items ordered produced by the December Order, including, but not limited to, the accounting of investor funds and the list of Individual Defendants’ accounts and assets. Nevertheless, the defendants have neither produced the ordered accounting and list of assets nor repatriated any funds.

The regulator warns that, absent the sanction it requests, the defendants could employ this strategy indefinitely, including potentially after the entry of a preliminary injunction. Delaying the inevitable final judgment only increases the likelihood that Dominic Lacroix and Sabrina Paradis-Royer will continue to dissipate investor assets in violation of this Court’s orders, the SEC says.

Let’s recall that, in its complaint, the US regulator says that it has to take an emergency action to stop Lacroix, a recidivist securities law violator in Canada, and his partner Paradis-Royer from further misappropriation of investor funds illegally raised through the fraudulent and unregistered offer and sale of securities called “PlexCoin” or “PlexCoin Tokens” in a purported “Initial Coin Offering”.

From August 2017 through the present, the defendants have obtained investor funds, purportedly $15 million from thousands of investors, including those throughout the United States and in the Eastern New York District, through materially false and misleading statements.

Lacroix and Paradis-Royer allegedly misappropriated investor funds and engaged in other deceptive acts relating to investments in the PlexCoin Token, despite having both been enjoined by a Quebec tribunal from engaging in the activities that are the subject of the SEC action. 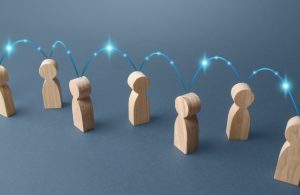 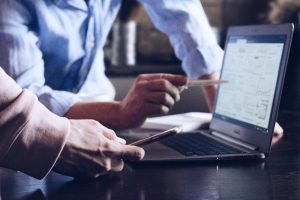 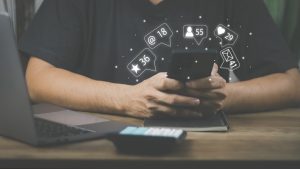 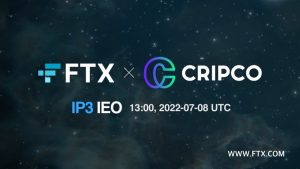 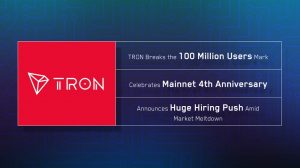 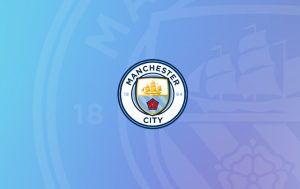 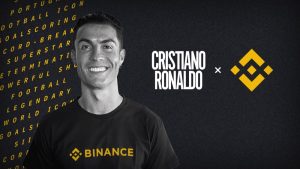