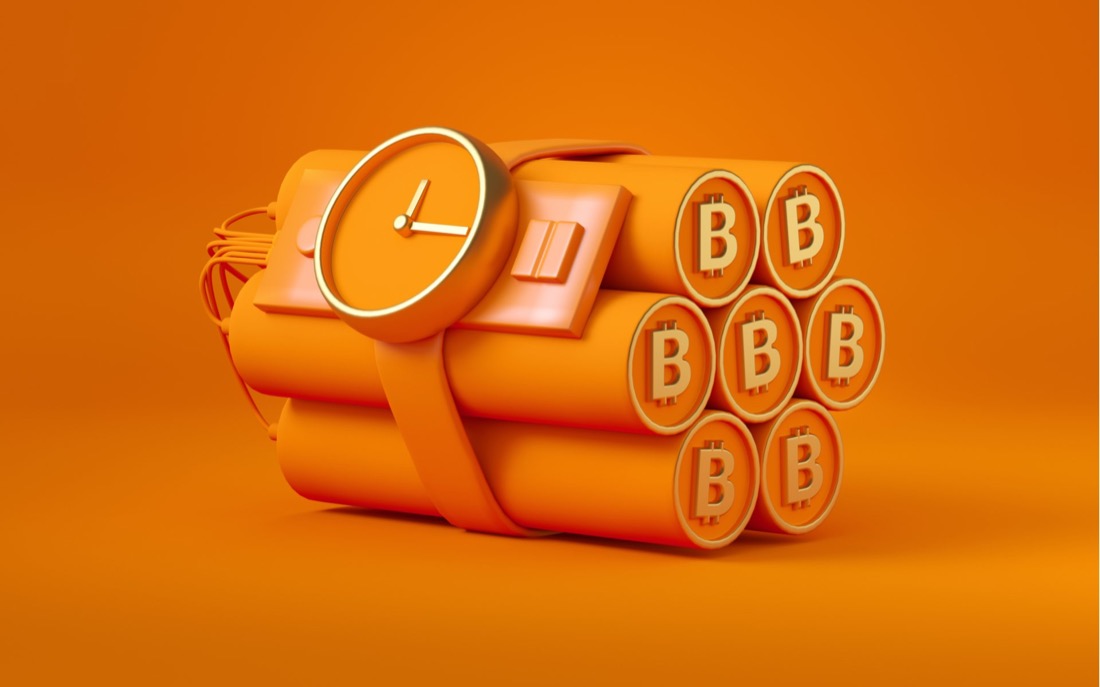 The bulls are attempting to stabilize Bitcoin (BTC) after yesterday’s sharp fall. If the price reverses direction and quickly rallies above the moving averages, it will confirm a strong demand below $10,000. It will also invalidate the bearish crossover, which is a positive sign.

Traders can buy on a close (UTC time frame) above the moving averages and the stop loss can be kept at $9,050. The first target objective is the downtrend line and above it, a retest of $13,973.50 is likely. Nonetheless, if the BTC/USD pair fails to rise above the moving averages, we anticipate another bout of selling to drag the price to the next support zone of $6,933.90-$7,451.63.

However, if the ETH/USD pair breaks below the uptrend line and the immediate support of $192.945, it will break the medium-term uptrend and can plummet to $150. Hence, we have suggested buying only after a trend change is visible.

After the sharp reversal on July 27, XRP is trading inside a small range. Its immediate support is at $0.30258 below which the drop can extend to $0.27795. This is a make or break level for bulls because this has acted as a strong support since mid-December last year.

On the other hand, if bulls defend the support at $0.27795 once again, the pair can bounce above 20-day EMA and reach $0.37835. This level might offer some resistance, above which a move to $0.45 is possible. As the price can go either way, traders should wait for the rebound to sustain before entering any fresh positions..

The correction will end after the LTC/USD pair breaks out and sustains above the downtrend line. The first target is a move to the 50-day SMA, above which a retest of $145.6725 is possible. Nonetheless, we will wait for the price to sustain the breakout and build on it before recommending any long positions.

Bitcoin Cash (BCH) is trying to stay above the small uptrend line. If the price bounces off this line and rises above 20-day EMA, it will form a bullish ascending triangle pattern. This view will be invalidated if the price slides below the uptrend line. In such a case, it will trade inside the range of $251.23 to $345.80.

We continue to like the BNB/USD pair because it is a huge outperformer. While many major altcoins are struggling near their lows, the pair remains strong and has only corrected roughly 30% from its lifetime highs. Nevertheless, we are waiting for a confirmation of a bottom formation before recommending a buy because if the support at $24.1709 gives way, the fall can extend to $18.30.

EOS turned down sharply from 20-day EMA, which shows strong selling near resistances. This confirms that bears are in command. The price can now dip to $3.30-$3.8723 support zone. If bulls fail to defend the support zone, the decline can extend to $2.2.

However, if bulls defend the support zone and push the EOS/USD pair above 20-day EMA, it will signal demand at lower levels. If the recovery extends above $4.9, it will indicate a change in trend. During the up move from the lows, 50-day SMA had acted as strong support, it will now reverse properties and act as a strong resistance on any rally.

We will wait for the pair to form a new bullish setup, which offers a good risk to reward ratio before proposing a trade in it.

Bitcoin SV (BSV) is trading inside a descending channel. As the price is sustaining below 20-day EMA, it shows weakness. If bears sink the price into bottom half of the channel, we expect a drop to the support line, which is close to the recent low of $107.

Any pullback will face selling at 20-day EMA and above it at the resistance line of the channel. A breakout of the channel will indicate that buyers are back in the game. We anticipate a minor resistance at 50-day SMA, above which, a rally to $255.620 is likely. We will wait for the BSV/USD pair to signal a turn around before suggesting a trade in it.

Stellar (XLM) is currently in a short-term downtrend as the price is quoting below both moving averages that are sloping down. The immediate support is at $0.081527, below which a drop to $0.072545-$0.076 support zone is possible.

If we look at the medium-term time frame, we find that the XLM/USD pair is trying to form a base between $0.072545 and $0.145. The price has declined close to the support of the large range, which is likely to hold. The first signs of buying will be when bulls push the price back above 20-day EMA. Such a move will indicate that buyers are keen to defend the support and will give the traders a low-risk buying opportunity.

Conversely, if bears force a breakdown below the support zone, the digital currency will fall to a new yearly low. This will trigger many stops and can sink the pair to $0.042.

Cardano (ADA) has formed a small symmetrical triangle, which usually acts as a continuation pattern. With both moving averages sloping down, the path of least resistance is to the downside. A breakdown of the triangle will resume the down move and has a target objective of $0.041.

Contrary to our assumption, if the ADA/USD pair breaks out of the triangle, it will signal a trend reversal. The target objective on the upside is $0.079, where it is likely to face some resistance. Once the bulls push the price above $0.082, a rally to $0.10 is probable.

However, instead of buying on a breakout of the triangle, we suggest traders wait for the price to successfully retest the breakout levels before jumping in. As the trend is down, there is a possibility of a bull trap, hence, we would like to withdraw the buy recommendation given in an earlier analysis. We will wait for the up move to start before suggesting a trade again.

Market data is provided by the HitBTC exchange.